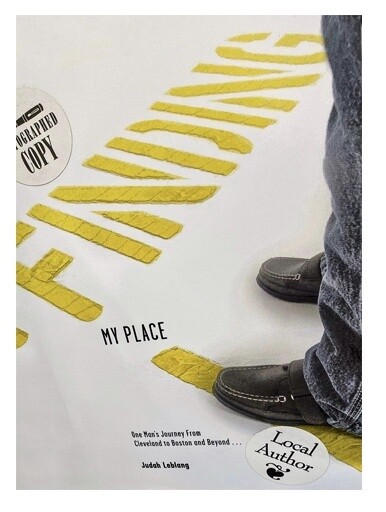 One Man's Journey from Cleveland to Boston and Beyond is a humorous, poignant, and eclectic trip from 1960's Cleveland to the gay mecca of Provincetown, Massachusetts--with stops in Jacksonville, Florida, and Washington, DC during President Obama's first inauguration. But Judah's Leblang's journey is an internal one, touching on universal themes: unrequited love, the search for one's place and identity, and wrestling with Father Time. This new edition includes numerous pieces broadcast on NPR stations around the United States, and published in newspapers and magazines in Boston and Cleveland and the text of Leblang's one man show about aging gracefully: "My Life in the Middle Ages."

Save this product for later
Display prices in: USD
Share