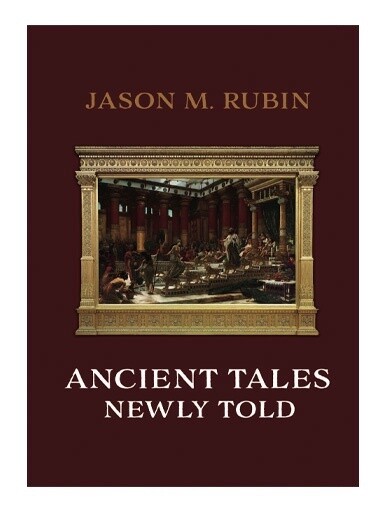 Ancient Tales Newly Told collects two works of historical fiction in a single volume. The first, King of Kings, brings to life the meeting of (and romance between) King Solomon and the Queen of Sheba, based primarily on the Ethiopian tradition, in which they have a son who must choose which throne he will inherit. The second novel, The Grave and the Gay, is based on a 17th-century English folk ballad commonly known as “Matty Groves,” a classic tale about love, lust, and murder between the classes set in Lancashire County, England.

Save this product for later
Display prices in: USD
Share